RE-EDITION OF THE "DICTIONARY OF THE KHAZARS" IN FRANCE

The deluxe re-edition of the ''New Atilla'' was printed in both female and male version of the novel, with special graphics and on a special paper. 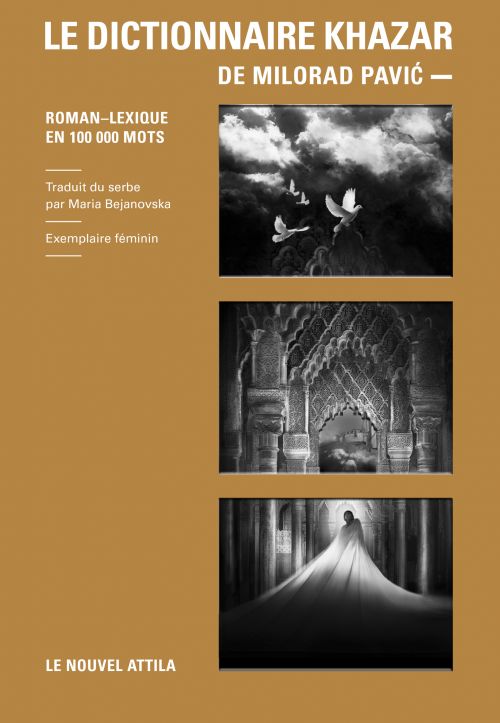 The edition was presented in the Serbian Cultural Center in Paris.